Posted on July 22, 2020 by valorandcompassion 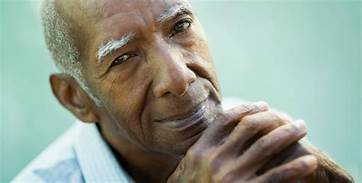 Image courtesy of the National Council on Aging

Where have all the elders (or at least middle-aged folks) gone?

Literary and mainstream fiction are peopled by narrators of all ages (well, maybe not too many babies, but you know what I mean). Science fiction, and especially fantasy, feature some memorable older characters, but the genres lean toward youthful protagonists. Maybe this is because younger bodies endure adventures, battles, and such with more resilience than older bodies. In addition, quests for some external goal dovetail well with the Bildungsroman conceit of a young person coming of age and discovering themselves. Elders end up as advisers to the strapping heroes, or the Evil Dude/Dudette is of advanced years. (The wicked queen in Snow White is the archetypal example: now that she’s no longer young, she’s supposedly lost her most salient feature–her beauty–and goes in for a vendetta against the “fairest of them all” who’s supplanted her.)

One feature that distinguishes exceptional SF and F novels from the rest of the pack is when the author presents us with imaginative yet realistic and believable non-human sentient species. Sometimes, with the plethora of books out there that center on young protagonists, older main characters seem to have become an alien species of their own…and kudos should go to writers who foreground them.

I enjoy writing about people (or other sentient beings) who’ve already lived a full life before the story begins. Their backstories become the personal version of world-building: just as the setting radiates a rich, textured feeling when the writer does their world-building homework, a character with a backstory exudes complexity, and yet how much backstory can somebody have when they haven’t lived very long? Of course, I’m not suggesting that young characters are uninteresting, unintelligent, unwise, or otherwise tabulae rasa, but they bring other gifts to the story–such as idealism, intensity, and passion–that become even more engaging when they interact with an older character who’s more than just the guy at the inn warning the youngster about the monster over the next ridge. (And I must confess, it’s become easier for me to speak through a middle-aged character than to dredge up from the now-grayer gray matter what it felt like to be sixteen.)

Knights of a certain age.

Take a peek back at one of your favorite novels (or series) and notice how most of the time, the writer drops you right into the middle of events, with information sprinkled skillfully to orient the reader so they can get absorbed without getting confused. Now think about the interesting angles you can create when you drop the reader into the middle of a narrator’s life. Here’s someone whose story has already been going on for a while, allowing the opportunity not just for fast pacing and excitement, but also for the intellectual, sensory, and emotional feast of a long, challenging, adventuresome life and the personality to go with it.

In addition, your older narrator’s characteristics have had time to harden into place in a way that a more malleable younger person’s haven’t. This means they’ve honed their talents, skills, and strengths, but it also means they’ve had more time for their flaws to deepen–and a flawed character is not just interesting and believable but also apt to make decisions that intensify conflicts and get them in trouble, which is where you (and the reader) want that character to be to keep the story chugging along.

However, here’s a word of caution against reinforcing ageist stereotypes about either old or young characters. Don’t forget to surprise your reader (and other characters) when your older protagonist goes against “type” or violates the expectations of family and community members who’ve come to expect a certain behavior pattern. Maybe an elder who seems stodgy, who hasn’t left the village in thirty years, answers the call to adventure again, and their grandchildren watch as they shake out a dusty old traveling cloak folded in a trunk under the bed; with a spring in their step, they head for the door to finish something they’d started decades before.

Struggling with a stiffer, less strong, more balky body makes for a poignant “person against self” conflict too. Sore knees at the end of a long walk (or sore thighs after a long horseback ride, or sore everything after a long trip on a cart or coach–those things had little to no suspension, and roads were rough, in the preindustrial eras that usually inspire fantasy fiction) remind elder heroes of their mortality. A knight or warrior coming out of retirement for another adventure might notice aches and pains from old battle wounds, and they might lament their slower reaction time even as they commend themselves for more mature strategy and tactics (as well as patience and a willingness to try for a diplomatic solution rather than the “slash and bash” approach of their youth). And what about magic-users: do their abilities decline with age even as their wisdom and skill deepen? How might their more advanced years impact their ability to recover from using magic? 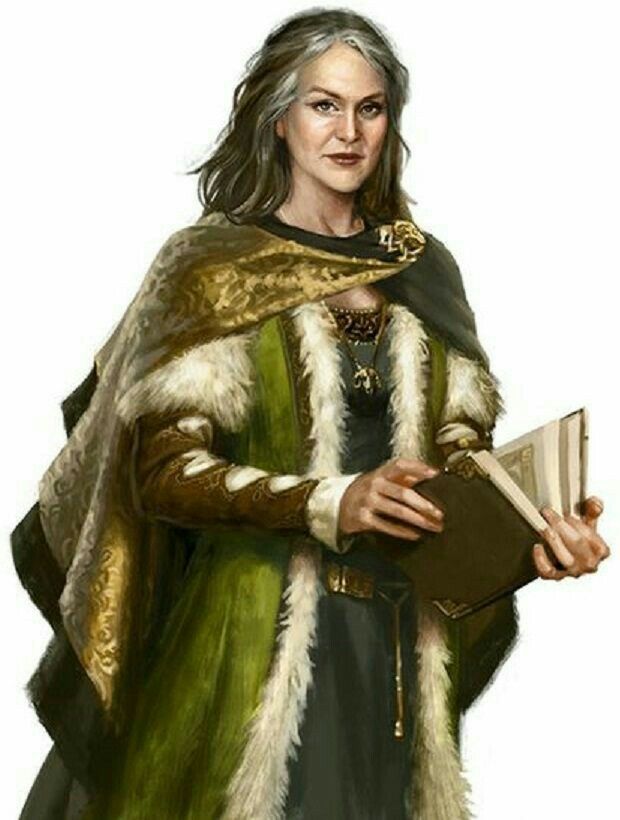 Wizards don’t get older; they just get wilier.

So many characters in the speculative-fiction realm set out on journeys of self-discovery at the same time as they take responsibility for the fate of the world, but older individuals’ work as mentors, guides, and elder states-beings can be just as compelling. Elders in fiction provide inspiration and insight (as well as a glimpse of the future that doesn’t have to involve dread or embarrassment) for younger readers, and readers who’ve stayed loyal to the SF and F genres can recognize what might be a universal experience of growing in authority and sagacity even if their physical powers are declining–whether we’ve got fingers, fangs, wings, or suction cups.

For inspiration, here are some SF/F novels with middle-aged or elderly protagonists:

The Lord of the Rings by J.R.R. Tolkien: Gandalf may be millennia old, but Frodo and Sam also aren’t spring chickens!

The Face in the Frost by John Bellairs: An under-appreciated classic with charming elderly wizards.

Order of Valen and Order of Collegia Magica series by Carol Berg: Wonderful, lyrical writing and great characters who’ve been worn and battered by life.

← WRITING Around The Edges
Know Your Plants! →