Posted on January 21, 2020 by valorandcompassion 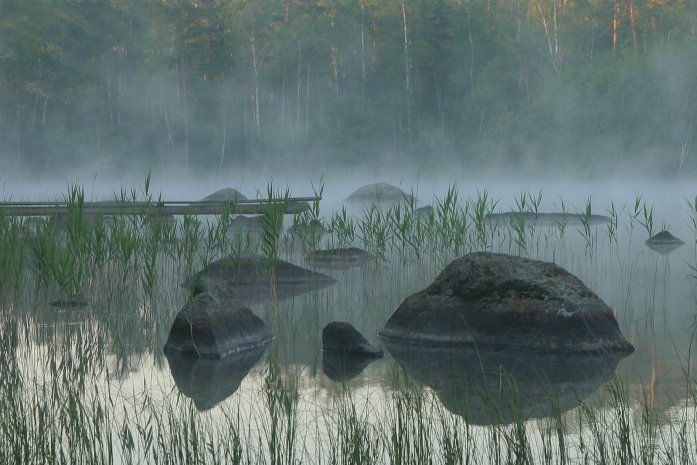 Reflecting on the year-plus I’ve spent intermittently tending to this blog, I notice I’ve spent my time addressing challenges in world-building and character development, but I’ve danced around the heart of it: what inspires somebody to write at all, and the way that writing grows a person at the same time as the writing grows.

People choose writing as a means of expression, or writing chooses them as a conduit for the universe’s own creativity, for many reasons. In offering mine, I’m describing, not prescribing. In particular, I don’t believe that one must be wounded and suffer to be a writer (or any other artist), and not all writing must serve as therapy. Yet long before writing became an enjoyable act for me, it started out as salvation.

Emily Dickinson describes the poet as a “Soul at the White Heat.” On the surface, Dickinson appeared conventional, her reclusiveness an extreme but not unheard-of manifestation of the gender script for upper middle class white women in the 19th century. She toyed with social expectations in describing herself as “small” and “Nobody,” but she also presents herself in her poems as a volcano erupting and her life as “swell[ing]…like horizons.” She might have occupied a small space in her family’s home, rarely traveling beyond her town, but the power of her imagination expanded her beyond the restrictions imposed by her time and culture.

For different reasons, I remember being “small” and “nobody” as a child, not because social expectations confined me to tiny places, but because I did what I’d witnessed other creatures do when overwhelmed by fear: squeeze into a snug hideout until the danger passed. Ironically, I’m claustrophobic, so I’d never crawl under the bed or close the closet door on myself, but with the best understanding I possessed at the time, I convinced myself that shrinking my selfhood to its most compact form would keep me invisible and therefore impervious to further harm.

As soon as I could decipher words for myself, I wrapped myself in books as if taking refuge in a cave made of words and imagination. I presumed many writers experienced life the way I did, as lonely and excluded oddballs, since so many characters in children’s books endured torments from their peers. But the books I loved best weren’t the ones where I could identify with an isolated, hurting kid in the real world, but fantasy worlds where young people swashbuckled or cast spells, being active agents in their worlds rather than suffering at the hands of all-powerful others they couldn’t escape.

Now that’s more like it! Laurel Masse at laurelmasse.typepad.com

At some point, my word-space expanded to including writing. When creating my imaginary realms, I experienced power I lacked in the real world. I could determine outcomes; I could transform mice into lions–or better yet, giant mice who triumphed over predators. In envisioning ways out for trapped characters, eventually I wrote my way to choices, and power, for myself in the world outside the page.

Writing allowed me to tell my story in a way that healed rather than retraumatized me. I could distance myself from my experiences by changing the specifics, by causing them to happen to a character rather than me (distancing myself at the same time as I “wrote what I knew”), and by transforming the outcome. Maybe the character got out of the situation, emerging from a brush with harm rather than undergoing the damage. Maybe the character was older than I was at the time when I wrote their story, and the events had happened in a safer, more distant past, and they had grown into a strong, assertive person, a warrior with an honorable battle scar, no longer the walking wounded. All the while, I could talk about suffering without living through it again, wading back ashore instead of flailing around in deep water, drowning.

Writing did something else for me I hadn’t recognized until recently: through telling my story as a narrator’s, I unwittingly–but perhaps with some inner wisdom–gave them dysfunctional coping methods that I therefore did not have to enact in real life. From my reading in medical school about survivors of adverse childhood experiences, my situation, personality, and coping styles all would’ve predisposed me to developing an eating disorder, and yet I never did. However, when I look at the illustrations that accompanied my earliest stories, my protagonists all looked like they had anorexia nervosa: thin to the point of emaciation, which I described in a positive light, as if this stick-thin form were my ideal body–a saintly one, in my view. (At the same time, I’d read a book on Catholic saints and became fascinated with their self-denial, which included long fasts an ordinary person wouldn’t survive, so I had historical precedent for canonizing characters who were on their way to becoming disembodied.) On the rare occasions I described these protagonists eating, I praised their “bird-like” appetites and distaste for embodied reality in general. It’s as if in describing my characters this way, I spared myself from developing the condition. Controlling my characters’ body shape and food intake prevented me from acting on the compulsion to control my own.

I’m a private person and hesitate to share this. I’m not as comfortable as my patients in recovery are, who courageously share that they are recovering; I’d rather stay quiet about the disturbing stuff, both because of my characteristic interiority and because I hesitate to trigger anyone else’s pain. And yet I find that this very reticence is what’s been holding me back from taking that final step toward securing representation and offering my work to a wider readership than the two regional outlets I write for. My characters aren’t “me” anymore, but like many writers, I offer myself on the page…and that’s scary.

Admitting what has nudged me closer to the “white heat” of the writer’s soul-fire, I feel and hope, will dissolve that last barrier, my own reluctance to draw the screen away from the flames, and to welcome others to sit around my fire where I invite them, you, to speak, to listen, to be affirmed, or to warm your hands and yourself, and to see by.