The Rest Is Silence: Leaving Things Up to the Reader’s Imagination

Posted on May 22, 2018 by valorandcompassion

A well at Storm King Mountain, New York (ooh, if it were only bottomless!)

As the poison Hamlet has swallowed starts to take its lethal effect, he gasps out his last words: “The rest is silence.” He won’t learn the outcome of events he’d helped set into motion, for death’s quietus has enfolded him.

Silence, too, is a tool in the wordsmith’s toolbox–perhaps the most potent of all in an art wrought by and from words. The caesura, a moment of silence in music and a metrical pause in poetry, allows readers (and musicians, and writers) to catch their breath. This pause also allows emotion to flow in: fear, compassion, love, transcendence. Moreover, it gives the reader the chance to co-create the writer’s world, filling in what the writer hasn’t said with one’s own imagination.

Leaving something unsaid is a mark of either artistry or ineptitude. Powerful moments sink into readers’ hearts when they’re delivered with a gentle exhalation rather than bludgeoned onto the page. On the other hand, a new writer might sketch in a scene with brief brush-strokes because their craft hasn’t matured enough to voice it all. The richest silences leave the reader awed, not scratching their head.

Three instances stand out for me where you can use silence to powerful effect: horror, passion, and revelation. It’s challenging to write about these “big three” without overdoing it, so why not imbue those moments with quiet grace–or disturbance?

People who never want to venture near the horror genre assume it piles up the guts ‘n gore hip-deep, like a cheesy slasher film or some heavy-metal album covers. Yet the genre’s best practitioners have mastered the art of silence, knowing when to be explicit and when to allow the reader to fill in the claw-torn gaps with their own nightmares.

Although Cormac McCarthy’s novel Blood Meridian gets classified as a Western rather than a horror novel, its famous outhouse scene exemplifies the skillful employment of caesurae. To avoid spoiling the ending for those who haven’t read it, suffice it to say that something dreadful (which McCarthy doesn’t explain) happens between the protagonist and the antagonist in an outhouse. When a character opens the outhouse door, all he says is “Good God almighty.” His companion questions him, doesn’t get an answer, and “Then he opened the door and looked in.”

That’s it. The scene shifts to a saloon. We’re left to imagine what terrible thing has transpired, leaving the characters and the author both dumbstruck. In the face of wordlessness, our own monstrous images swarm into the dreadful void. McCarthy doesn’t leave the loathsome thing unspoken from lack of skill, nor from squeamishness–the book contains enough explicit descriptions of cruelty to disabuse a reader of that idea. It’s a deliberate, artful omission, transfixing us with the idea of something so awful that witnesses, reader, and writer can’t name or describe it.

In passionate scenes–loving and fighting–stillness also sings. Unless you’re writing erotica, the reader is less interested in the lovers’ pubic plumbing than they are in what this coming-together says about the characters’ evolving relationship and how its consummation adds complications to the plot. The same thing goes for a fight scene. It’s not about itemizing every verbal barb or punch thrown. It’s about the combatants: what they’re fighting for/about, who they are (and how this changes after the altercation), and how this verbal or physical struggle snags up the story’s “works.”

Closing the bedroom door doesn’t have to be a prudish act. It’s hard to keep a love scene from devolving into either purple prose that makes the reader giggle (how much tumescence and wet roses can you stand, true believer?), or matter-of-fact detail that puts off rather than turns on. Pick out the details that speak to the characters’ personalities, unfolding relationship, and overall story arc and let the reader pull off the covers in their imagination.

At risk of wandering off into another topic for another time, also consider taking the scene in an unexpected direction. Maybe what starts as a love scene becomes a misunderstanding that ends in simmering silence rather than blissful fulfillment. Or the reverse: what starts out as a disagreement ends up with the characters in the sack, and regretting it afterwards. More simmering silence.

And finally, all but the simplest, most plot-driven stories involve some subtle undercurrent, a theme that’s best articulated through gestures and hints, not overt telling. The undercurrent comes welling up during the “Big Reveal”: the moment near the end where the mystery’s solved, the devastating secret breaks out into the open, the protagonist faces their sovereign challenge… Whatever form it takes, the protagonist stands on the edge of their personal abyss and jumps in, taking the reader down with them into the great unknown. This personal “mysterium tremendum et fascinans” can lead not just the character but also the reader face-to-face with the Ultimate, terror, ecstasy, and all (All?).

This moment to crown all moments transcends words. Words can render it trite and saccharine. There’s a reason why, in many languages and religious traditions, the words “sacred,” “holy,” and “awesome” convey both beauty and terror, things held separate and apart because they are both astonishing and forbidden.

Stories that outlast their time bring us down, or up, into this territory, and hence to our knees. There is no other right and proper response to life’s final mysteries.

The rest is silence. 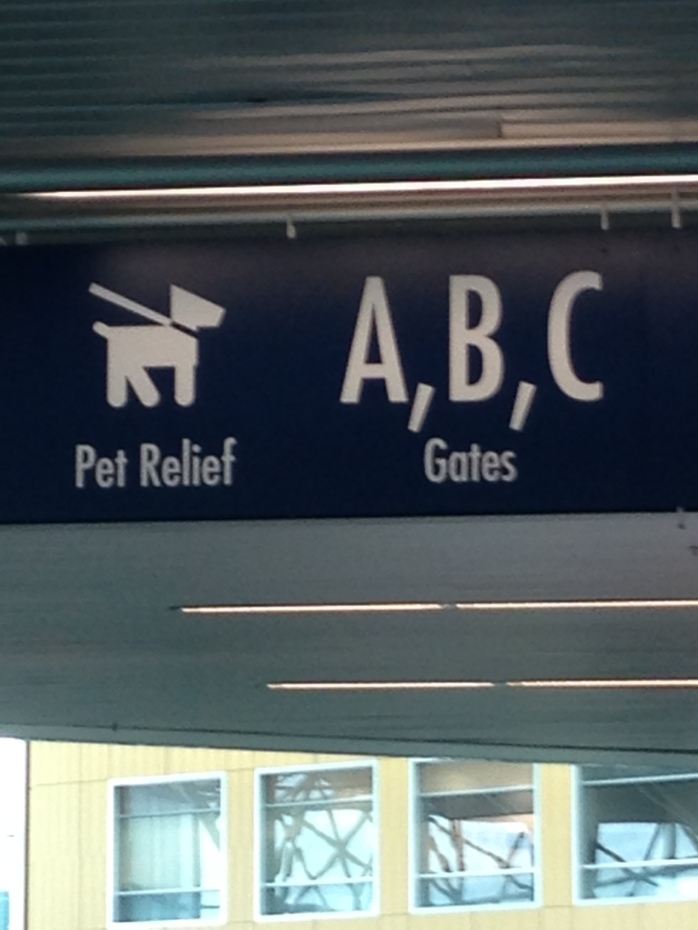 ← The Resonant Detail: Skin On the Floor
It’s All Research; It’s All Good →